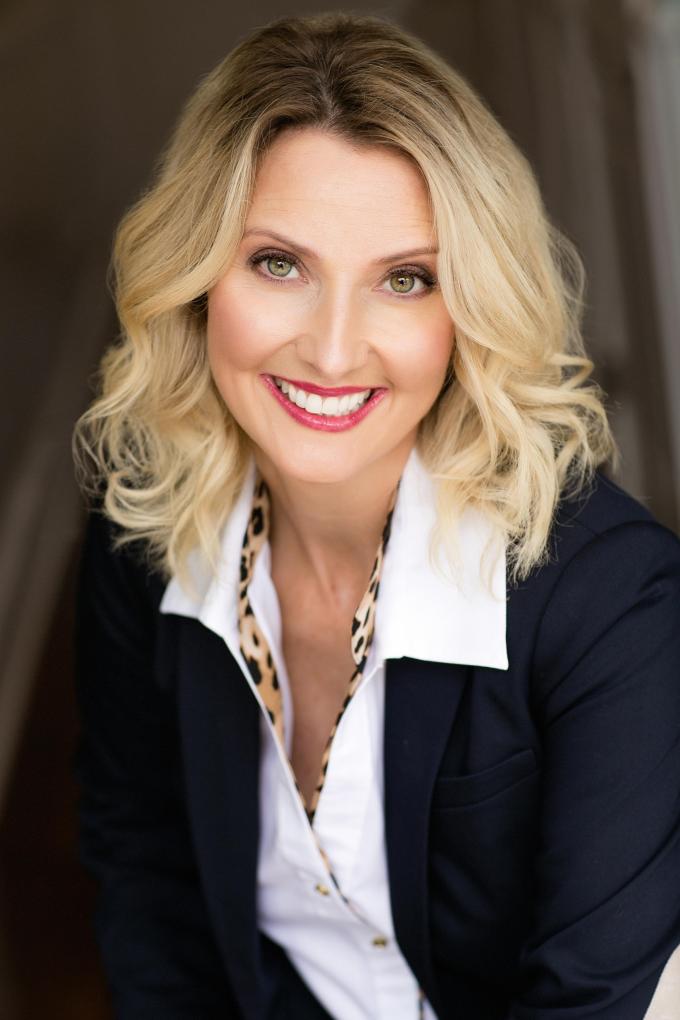 Many people in government (who still have the chutzpah to speak with me) describe District 4 Volusia County Councilwoman Heather Post in glowing terms – bright, informed, an active listener, focused on the issues – someone who works tirelessly to learn all she can about the civic, social and economic concerns of her constituents.

By all accounts, she emerged from relative obscurity during a highly contentious – and incredibly expensive – 2016 run for public office to become one of the most important voices in Volusia County politics.

Yet, in many ways, Ms. Post remains terribly ineffectual – and a lightening rod for conflict.

In my view, one unfortunate flaw in Ms. Post’s professional and political development has been her seemingly pathological need for self-inflicted controversies.

Clearly, Heather Post’s tenure on the dais has been a classic example of the Square Peg syndrome – best described as an individualist who refuses to conform to the lock-step conformity of an established system.

All elected officials go through an assimilation period.

The natural process of learning what the policymaker’s role is – and isn’t – and dialing back the natural urge to become involved in the day-to-day operations of government.  It’s experiential learning, akin to touching a hot stove, and the neophyte politician tends to learn quickly how they can be most effective within the confines of the rules, regulations and information black hole inherent to most bureaucracies.

Add to that the politician’s instinctual compulsion for shameless self-promotion and the new commissioner or council member’s rookie year can be a painfully embarrassing experience (for those who still possess the common human emotion of shame after the campaign season. . .)

Unfortunately, from the outset, Ms. Post’s experience was something different – something darker –  a near constant, mean-spirited effort by her haughty “colleagues” on the dais of power and former County Manager Jim Dinneen to blunt her curiosity and suppress any fresh perspective in favor of enforcing a paralytic fealty to the ‘system.’

In fact, regardless of circumstance, Ms. Post was painted as an out-of-control mutineer, an outsider mistakenly allowed access to the inner-sanctum, someone who the ‘powers that be’ needed to marginalize before she exposed Volusia’s ‘shadow government’ – the long-standing process by which public resources are used to underwrite the for-profit projects of uber-wealthy political benefactors.

Of course, Councilwoman Post could also be her own worst enemy.

In spite of her desire to position herself as a maverick, time-and-again Post voted in lock-step with her detractors on controversial issues, then entered a self-imposed media blackout – preferring to communicate with her constituents exclusively through a contrived Facebook page – where she could control all aspects of her oddly crafted message.

But these rookie mistakes pale in comparison to the bitter personal attacks she endured from entrenched insiders – a clearly choreographed effort to discredit Ms. Post and paint her as some vainglorious, ego-maniacal  nut-job – more interested in feathering her own nest and positioning herself for higher office than working collaboratively with her fellow council members.

It has been painful to watch.

To her credit, Ms. Post remained focused on the issues and persistently asked the difficult questions during the contentious periods when the abject ineptitude, cronyism and compromised service delivery inherent to Volusia County government was finally exposed.

As a result of her tenacity, Councilwoman Post was instrumental in driving former County Manager Jim Dinneen from his comfy perch at the apex of power.

Unfortunately – like some mutant flatworm that can regrow its own head from the severed stump of the old one – the ‘system’ found a way to survive the loss of Dinneen – moving forward, business as usual, like nothing ever happened. . .

For her determination in ferreting out answers for her long-suffering constituents, Ms. Post gained the respect of faithful followers who see her as a refreshing change from the status quo and the answer to breaking the cycle of insider control as she works to return a voice to disenfranchised taxpayers.

It seemed Councilwoman Post had finally come into her own.

Then, several weeks ago, the “old” Heather came back for a visit. . .

For reasons known only to her – Ms. Post and her attorney resurrected an ancient manuscript detailing a tumultuous time in her past when she was repeatedly investigated and ultimately terminated from the Volusia County Sheriff’s Office.

Through her attorney, in a January letter to county officials, Ms. Post demanded a public apology from Volusia County, along with specific changes to her decade old personnel file to clarify that her separation was a voluntary resignation and threatening a lawsuit to force the issue.

In a statement, Ms. Post explained, “If the County acts in such a manner ‘because they can get away with it’ and they will do this to one of seven highest government officials in the County, then how many other settlement agreements are they not abiding by and in fact blatantly disregarding?”

So, if I understand this correctly (and I’m not sure I do) Councilwoman Post is championing the rights of the ‘former county employees who entered into separation agreements then were later elected to the County Council’ constituency?

Of course, in taking what amounts to a routine personnel issue public, Ms. Post drew fire from her normal critics – namely those she shares the dais of power with.

For example, in a subsequent statement, our doddering fool of a County Chair, Ed Kelley, trotted out his usual anti-Post theme, publicly describing her demands as “. . .total political rhetoric.  She’s setting the stage for her next run for office.”

Then, our weaponized county attorney, Dan “Cujo” Eckert, (naturally) denied any wrongdoing by Volusia County bureaucrats as he prepares to spar with Ms. Post’s attorney over the fine points of employment law – after all, it’s not his money, and ol’ Dan gets paid win or lose. . .

At the very least, Ms. Post has succeeded in getting her face on the front page of the News-Journal – twice this month – but at what cost?

After all, many of her constituents were completely unaware of her unfortunate career trajectory at the Sheriff’s Office – and exhuming a nearly ten-year-old controversy for an apology seems self-absorbed.

In my view, if Ms. Post truly wants to cement her reputation as a defender of the voiceless in some David and Goliath struggle with Volusia County – there are plenty of more productive ways to do that.

With so many serious issues effecting the lives and livelihoods of Volusia County residents, who is ultimately served by this non-issue playing out on the front page of the News-Journal?

As Volusia County continues to navigate one of the most contentious periods in our history, perhaps its time for Ms. Post to return her focus to real issues faced by her long-suffering, overtaxed and increasingly frustrated constituency.

In my view, these goofy diversions that serve a constituency of one only divert attention away from the opaque machinations of county government – and the political insiders who control it – true intrigues that will have long-term impacts on our collective quality of life for years to come.