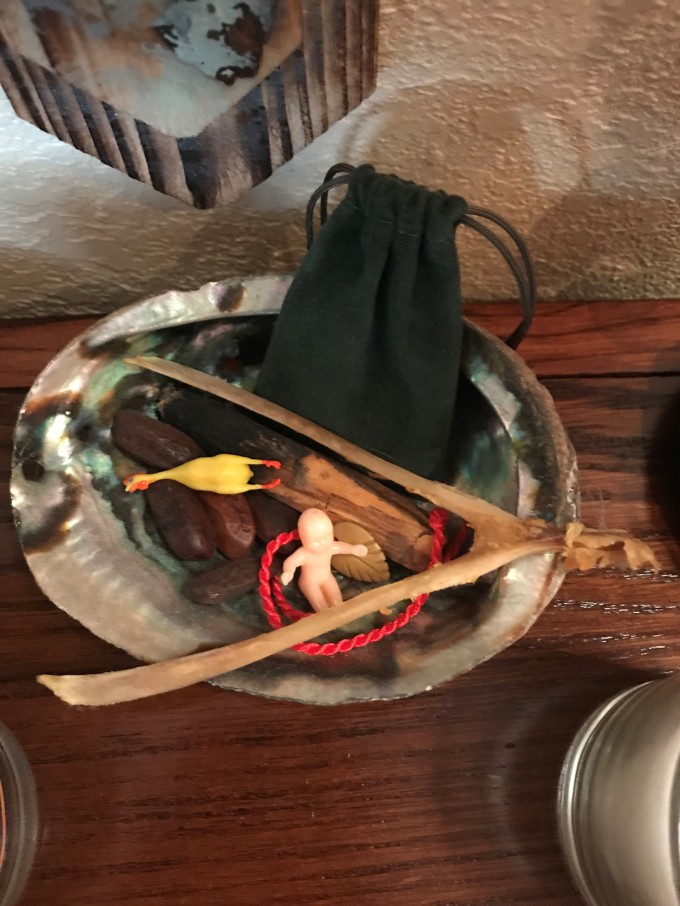 Smart people know that it’s best to avoid discussions of politics and religion – especially in the office or during family gatherings – because of how volatile these sensitive topics can become.

Not me, of course.

Whenever I meet someone new – I instinctively bring up local politics and get their unique take on the issues of the day – the more inflammatory the better. . .

That’s how I learn.

We all have our own beliefs – religious and political – and it is that diversity of thought that keeps things interesting and allows the healthy debate of ideas in a free and open society from which all good public policies flow.

I was raised in the Episcopal church, often referred to as “Protestant, yet Catholic.”

The Episcopal Church of America separated from the Church of England following the American Revolution.  As a point of trivia – nearly one quarter of U. S. Presidents have been members of the church – from George Washington to George H. W. Bush – eleven presidents have identified as Episcopalians.

I like the fact that the Episcopal church affirms the dignity and equality of all human beings and welcomes all people without any exceptions of race, ethnicity, gender, sexuality, orientation, age, or any other reason.

After all, isn’t that what organized religion should be about?

(Feel free to argue among yourselves. . .)

Unfortunately, that inclusiveness has not always been accepted by the greater Christian community – and, in 2016, the Anglican Communion suspended the Episcopal Church of America after years of debate over same-sex marriage and our practice of accepting women and LGBT people into the Ordained Ministry.

I also have some strange beliefs on the power of the metaphysical and the magical.

Even as a young child, I have always kept a variety of amulets, good luck charms and mojo bags about – talismans that protect me from harm, bring good fortune, physical healing, prosperity and a sense of well-being – and I was once told by an old woman, a spiritualist who claims to see these things, that I have a weird aura around me, a strong vibrating energy field she couldn’t quite explain. . .

I keep a small home altar here at Barker’s View HQ – a Butsudan of sorts – a place of good energy adorned with votive candles, a cross and a few items of spiritual importance to me.  In an Abalone shell I keep a few Tonka beans, a gris-gris bag containing High John the Conqueror root, a piece of Palo Santo wood and a wishbone for good luck.

The tiny rubber chicken is a reminder to keep a good sense of humor during difficult times – and never take yourself too seriously – and the baby is from a Mardi Gras King Cake, a symbol of the Christ Child, which is said to bring luck and prosperity to whoever receives it.

Admittedly, I’m the King of the Weirdos – but I’ve been granted special powers by the one Grantland Rice called,  “The Great Scorer” – the ability to smell political bullshit from a mile away – and the good instinct to protect the vulnerable from exploitation by a system they can neither understand nor escape.

During my professional life, an old school police chief once told me that I could never leave police work, because those he called “my people” – the ones I truly cared about – the stumble drunks, drug addicts and downtrodden, the crippled and the crazy – the lesser among us – truly needed my help and protection from those who would prey upon them.

I never forgot that.

And, in retirement – when I lost a sense of purpose and came to a very low point in my life – I found through divine enlightenment that I could help alert my neighbors, friends and enemies to the entrenched social, economic, civic and political issues that threaten our quality of life and livelihoods here on Florida’s Fun Coast through these goofy screeds on the news and newsmakers of the day.

Like some demented Paul Revere character with a blogsite. . .

Whether religion or politics, we’ve come to a place in this country where everyone self-identifies – a nation of warring tribes – factions that automatically dismiss the thoughts and ideas of others simply because they don’t hold the same myopic view.

But here in Volusia County – we’re beginning to see a unique unity of thought – the rise of a righteous “Us vs. Them” mentality – born of the idea that the motivations of those We, The People have elected to represent our best interests can no longer be trusted by the majority who pay the bills and look on as political insiders are rewarded – time and again – by those on the dais of power.

The public trust is an incredibly fragile commodity.

I’ve said this before, but central to the idea of our representative democracy is that a small group of politically accountable people will represent the collective interest of thousands of others.  For this system to work, it requires a foundation of trust – a belief that what our elected and appointed officials tell us is true and that their motivations are pure.

When we sense that our system of governance has become biased – and our representatives more interested in promoting their own self-interests or those of their political benefactors – cynicism sets in, an inherent distrust that spreads like wildfire, destroying community cohesion and institutional credibility.

I believe that is true.

So, when you hear our ‘powers that be’ yammering about how angry their disenfranchised constituency has become – totally resistant to the idea that handing even more of our hard-earned tax dollars over to the same dullards while expecting a different result is somehow good public policy – please remember that this utter lack of fundamental trust is their fault, not ours.

Recently, a long-time Volusia County politico was asked publicly about their thoughts on the influence of Barker’s View in driving a larger discussion of the issues – and they responded that this forum doesn’t deserve the dignity of an answer.

But any smart politician or senior administrator – at least those with the ability to think beyond their own thin-skinned self-interests – knows that blogs and social media posts can be used to gauge public sentiment on the important issues of the day.

But I suppose one has to care about what their constituents think in the first place for that to be effective. . .

Unfortunately, we have reached a bitter place here in Volusia County – a sense that the governmental institutions we once trusted no longer have our best interests at heart.

In coming weeks, we will begin to see a concerted effort – on social media and by direct mail – orchestrated by our elected officials and their handlers at the Volusia CEO Business Alliance to sell us on the idea that a self-inflected sales tax increase is the only thing standing between our quality of life and a transportation infrastructure Armageddon.

I hope you will consider the source – and, as Big John likes to say – say a prayer to “all the Gods and Goddesses” for strength and wisdom as we individually and collectively stand firm to our basic belief in governmental fairness and transparency and say “No” to this shameless money grab.

4 thoughts on “On Volusia: Religion and Politics”