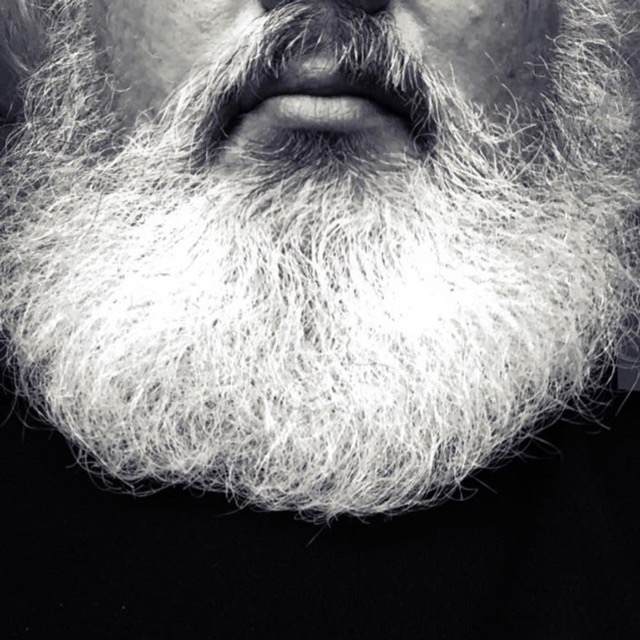 I hate to go against the prevailing winds of media adulation – but I don’t give a damn about the Naked Cowboy.

The Daytona Beach News-Journal has turned the arrest of Robert “Naked Cowboy” Burck, 50, a well-known street performer and fixture in New York’s Times Square, who ran afoul of the City of Daytona Beach’s panhandling ordinance on Main Street last weekend, into a cause célèbre.

The first Saturday of Bike Week 2021, reports indicate that Burck was asked by police to stop accepting money from visitors and bystanders who were posing with him in his Fruit-of-the-Looms and distinctive white cowboy boots near the entrance to a Main Street business in violation of a provision in the panhandling ordinance.

When he failed to comply with the officer’s request, he was subsequently arrested and citied for the city ordinance violation.

It is what happened during Burck’s arrest – and his subsequent beatification by the News-Journal – that I have a problem with.

Maintaining order and controlling crowds during largescale events is both an art and a science.

It is this constant monitoring and attention to detail that allows a relative handful of officers and special events personnel to manage beer-soaked Bike Week crowds, keep traffic flowing citywide, and provide a safe and fun environment for visitors and residents.

With Main Street serving as the traditional epicenter of Daytona Beach Bike Week activities, it is imperative that law enforcement maintain an extraordinary level of situational awareness – keeping their heads on a swivel – coordinating security and enforcement activities to anticipate and effectively mitigate problems before they start – because merriment can quickly turn to chaos when a partying crowd transforms into an angry mob.

As in the case involving Mr. Burck, officers often use their increasingly limited discretion in providing warnings and suggestions to control behavior, ensure compliance, and keep the peace – but a police officer’s quiver has a limited number of arrows – and when someone refuses to heed fair notice or ignores lawful directives – their arrest and removal from the situation is often necessary.

The fact that the violator enjoys celebrity status – however shallow that term may be in this foul year 2021 – should not factor into the decision.

That is called favoritism.

Selective enforcement can undermine the rule of law and subject law enforcement officers, and our criminal justice system, to accusations of bias and preferential treatment whenever us ‘commoners’ feel we are being treated differently than someone with prominence, political power, or fame.

In a statement to the News-Journal, Daytona Beach Police Chief Jakari Young rightfully defended his officers – and placed blame for this highly publicized incident squarely where it belongs:

“Just to be clear, a person’s celebrity status does not exempt them from following the law and we will not pick and choose who the law applies to,” Young wrote. “Mr. Burck was arrested as a result of his own actions. Had he complied when the officers initially made contact with him, he would have been free to go and enjoy the rest of his evening.”

Anyone who took the time to watch the unedited full-length video captured by the arresting officer’s body worn camera, clearly saw Mr. Burck using profanities, shouting at onlookers, making a racially charged reference to “the blacks” being allowed to “walk around” and accept tips but not him – and, finally, directing a disgusting homophobic slur at the young female officer – twice calling her a “fucking dyke.”

(Don’t take my word for it, watch the full video here: https://www.youtube.com/watch?v=y5ezpoaFuVQ – be your own judge of the horrific racial slur Burck spit at the officer between 2:55 and 3:00 minutes into the video. . .)

Not one word of that in the virulent media coverage of the Naked Cowboy’s arrest.

To add insult, when contacted by a News-Journal reporter, Burck’s California-based manager claimed, “What frustrates us so much is the bad mark it (the arrest) puts on our corporate associations.”

No word yet from Naked Cowboy Enterprises on how publicly hurling misogynistic brickbats will ultimately affect the company’s “corporate associations” . . .

Look, I abhor the current “cancel culture” that is turning us into a nation of 330 million perpetually offended crybabies – but how can anyone ignore the fact that using a highly demeaning epithet to denigrate a law enforcement officer in the lawful performance of her duty is acceptable conduct?

Where is the moral outrage?

Where are the fervent calls for “social justice”?

Where is the public denouncement and widespread condemnation of this cruel and searing brand used to dehumanize the LGBTQ+ community – a desensitization that fosters violence and discrimination?

Oh, I forgot – the hurtful words were used to humiliate a cop – which makes the revolting practice not only acceptable, but automatically elevates the person wielding the slur to immediate hero status in a society where police officers are the last politically acceptable piñatas.

Not surprisingly, the News-Journal and other national and international media outlets, covered this non-story with front page/above the fold prominence – including sympathetic interviews, editorials under the sensational banner, “Free the Naked Cowboy! Panhandling law doesn’t ban street performers,” publishing letters to the editor headlined, “Daytona Beach owes ‘Naked Cowboy’ an apology for arrest, and an explanation,” heralding Burck’s triumphant return with “The Naked Cowboy rides again on Main Street after arrest at Daytona Beach’s Bike Week.”

In response to the horribly slanted coverage, some community members rallied to the Naked Cowboy’s defense – with one local merchant gifting him an expensive guitar to replace the one that that was inadvertently broken while in police custody “…as a goodwill gesture from the people of Daytona Beach.”

If News-Journal editor Pat Rice can openly ignore the debasement of a young police officer in a desperate effort to sell papers – all while masterfully avoiding any reference to Burck’s abhorrent behavior – then perhaps he has simply given up on introspectively exploring the myriad reasons his readership is turning elsewhere for “news.”

In my view, if anyone is owed an apology, it is the police officer – one who willingly puts her life on the line to ensure the safety of our community – who was so disgustingly abused by a famous person who is apparently a whole different guy than the scantily clad wandering troubadour he portrays on the street.

13 thoughts on “The Cowboy has no Clothes”