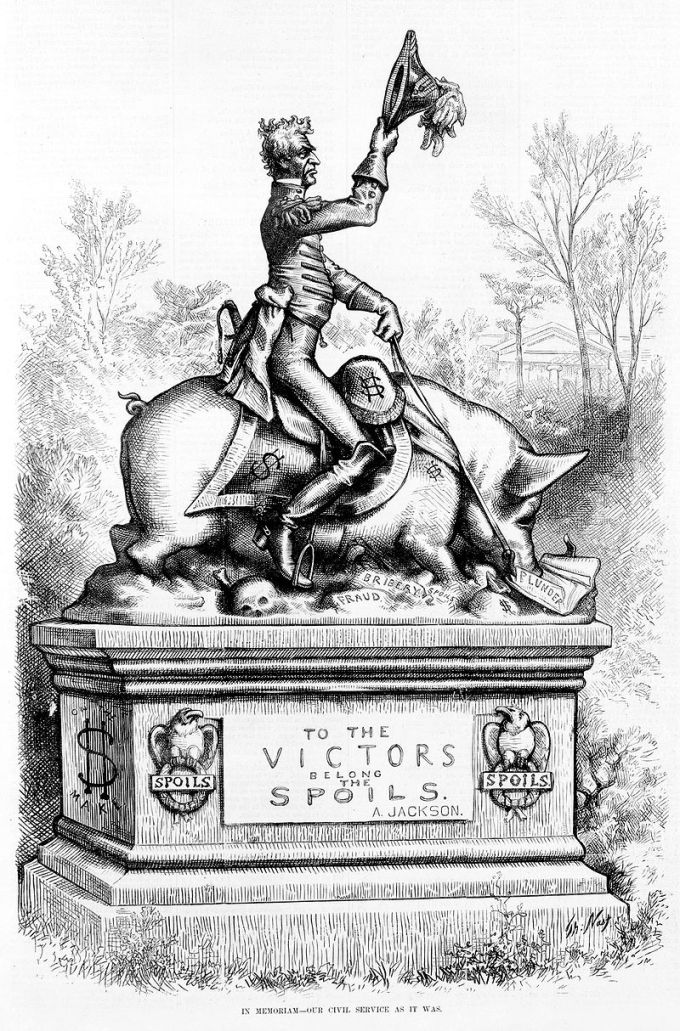 These notes are always accompanied by a clip of the latest social media salvo, disruption, diversion, character assassination, complaint, allegation, or personal affront – usually heaped on a candidate’s supporters, rather than the candidate themselves.

The fact is politics in 2022 is a blood sport.  And there appears to be no bottom to the rhetoric, posturing, and personal destruction that permeates every race.

Because elections have profound consequences.  With so much as stake – neither side is willing to simply rollover, nor should they, and the truth is always the first casualty of these wars.

I’m not talking about legitimate criticisms of an incumbent’s record – or sincere scrutiny of a political newcomers’ motives, background, and platform.  I am referring to a targeted strategy designed to demolish the character and reputation of civically active individuals who wade into this fetid swamp to run for office – or dare to support one slate over another.

Earlier this week, the West Volusia Beacon reported that Chairman Jeff Brower is responding to allegations that he repaired the roof of his house without first obtaining a permit for the work – you know, like the rest of us are required to do?

According to Brower’s mea culpa in The Beacon, “I made a mistake. I didn’t know that I had to have a permit to do work on my own roof,” he told The Beacon, adding he applied for the permit after being informed of the requirement.”

“County staff contacted Mr. Brower and he is cooperatively working with staff,” Captain replied in an email response to a query from The Beacon. “If findings indicate that a permit is required, Mr. Brower will need to get an After the Fact permit. The work would then be inspected by the appropriate staff to ensure adherence to the current Florida Building Code. This type of complaint is common.”

According to the report, the complainant also filed a formal action with the Commission on Ethics claiming that Brower was gifted the materials used to repair the roof.  According to the article, Mr. Brower later produced a receipt from a local building supply company as evidence he paid for the supplies himself.

You can read the details here: https://tinyurl.com/mrvkw563

Chairman Brower isn’t up for reelection this year – but he is aggressively supporting a group of likeminded candidates under something called the “Volusia Values” platform – and that makes him fair game for the dirty tricks and mudslinging that now define Fun Coast politics.

He is also a powerful elected official who should understand the importance of keeping his public and private life unsullied as an example.

Even when that means pulling a permit like everyone else. . .

Then, on Wednesday, in a frontpage/above the fold story in The Daytona Beach News-Journal we learned of persistent whisperings of anger, veiled threats, and sharp-elbows being shared by opponents of an extremely ambitious Volusia County School Board candidate.

It read like one of those Lifetime movies featuring an unhinged parent set against the melodrama of PTA politics. . .

Don’t take my word for it, read the details here: https://tinyurl.com/yybsmx68

In my view, these diversionary tactics are effective in turning voter attention away from the significant issues we face and onto the theater of politics (which I love) – and these scorched earth methods are nothing new.

Trust me.  There is a reason our “Rich & Powerful” (the News-Journal’s descriptor, not mine) are pouring tens-of-thousands of dollars into the campaigns of hand-select candidates, because, as always – this election is about money and, more important, who has access to it.

And the strategic timing of these political attacks against Mr. Brower is becoming self-evident. . .

Earlier this week, Chairman Brower hosted a press conference during which he called for an investigation into the Florida Department of Transportation’s decision to ignore environmental concerns regarding the proposed I-95/Pioneer Trail interchange – which environmentalists believe will pose a grave threat to sensitive areas of Spruce Creek Preserve while serving as a catalyst for even more development.

According to an excellent article by Clayton Park writing in The Daytona Beach News-Journal:

“Brower said FDOT’s exclusion was also “issued in direct violation of the opinion rendered in this case by District Judge Paul Byron of the Middle District of Florida … that the construction of a highway interchange cannot avoid full environmental review under the NEPA, the National Environmental Protection Act, through a designation of a categorical exclusion.”

“All of this land that you see around here are the watersheds, the wetlands, that filter the water before it gets (to Spruce Creek),” Brower said. “If we develop all of this area, that just gets worse,” he said referring to the degradation of the area’s environmentally-sensitive wetlands. “The exclusion says that the main goal of this interstate (interchange) is to promote development, exactly the opposite of what the NEPA says should be done here … Most citizens of Volusia County that I hear from want this land to be preserved.”

For the first time in a long time, instead of sitting down and being beaten like a borrowed mule, Chairman Brower has come off the ropes, demonstrated leadership, and started punching back on an issue many of his constituents are rightfully passionate about.

Of course, Brower’s challenge woke the biggest bear of them all when our High Panjandrum of Political Power Mori Hosseini (who has contributed mightily to the campaign war chests of pro-development candidates opposed by Mr. Brower) weighed in on the issue this week:

“Mori Hosseini, the chairman of ICI Homes, said, “I don’t know what Chairman Brower is talking about by saying the interchange would encourage development. The development has already occurred and we and other developers already have approvals to build additional houses. Woodhaven is already home to hundreds of families who need that interchange to help alleviate traffic congestion and provide another needed hurricane evacuation route.”

Mr. Hosseini knows exactly what Chairman Brower is talking about.

In my view, the fact Mr. Hosseini and other developers were permitted to build mega-developments across the width and breadth of Volusia County without adequate infrastructure in place to support the increased density speaks to the seminal issue of this election.

And the pernicious influence of Big Money on Volusia County political contests. . .

Many area voters are now of the opinion that we should not sacrifice more of our threatened greenspace, wetlands, and wildlife habitat to accommodate this failed shove ten-pounds of shit in a five-pound bag strategy that has resulted in conspicuous overdevelopment and its devastating effects on the quality of life of existing residents.

Now, it is becoming clear to even those with a passing interest in the machinations of local politics what is at stake this election season – and why things are about to get ugly for those grassroots candidates who oppose more of the same.

While the dust flies, some incumbent candidates for the Volusia County Council are trying desperately to appear above the fray – campaigning on their skewed version of events and spouting trite slogans like, “Vote your conscience,” (trust me, that is the last thing any local incumbent candidate wants) in a weird game where legitimate concerns and the historical record are twisted and shouted back as a diversion.

When Chairman Jeff Brower overwhelmingly defeated an entrenched and well-funded “establishment” (again, a media moniker, not mine) candidate on a citizen mandate of substantive change, the Gang of Four on the dais of power turned their sights on marginalizing his campaign promises, openly shitting on the will of Volusia County voters, and obstructing his initiatives at every turn, all while painting Brower and Councilwoman Heather Post as “ineffectual” losers with forced 5-2 votes.

As the August primary grows near, Volusia’s entrenched Old Guard are rightfully nervous – chilled by the thought that after years of being ignored – We, The Little People have finally decided that protecting our threatened environment and already overburdened infrastructure outweigh the wants and whims of speculative developers with a chip in the game.

By all means – vote your conscience.

8 thoughts on “Politics is not for the squeamish”